Beyond Boracay and BTS

Beyond Boracay and BTS

South Korea and the Philippines' alliance can be traced way back 1950 when Filipino combat troops were deployed to fight in the defense of South Korea during the Korean War. Since then, our friendship blossomed through the years which is pretty evident as Koreans top our most number of tourist visiting Philippines especially for learning English and our beaches, as well as Filipinos embracing Korean culture such as Unlimited Samgyupsal and Kdramas dubbed in Tagalog. 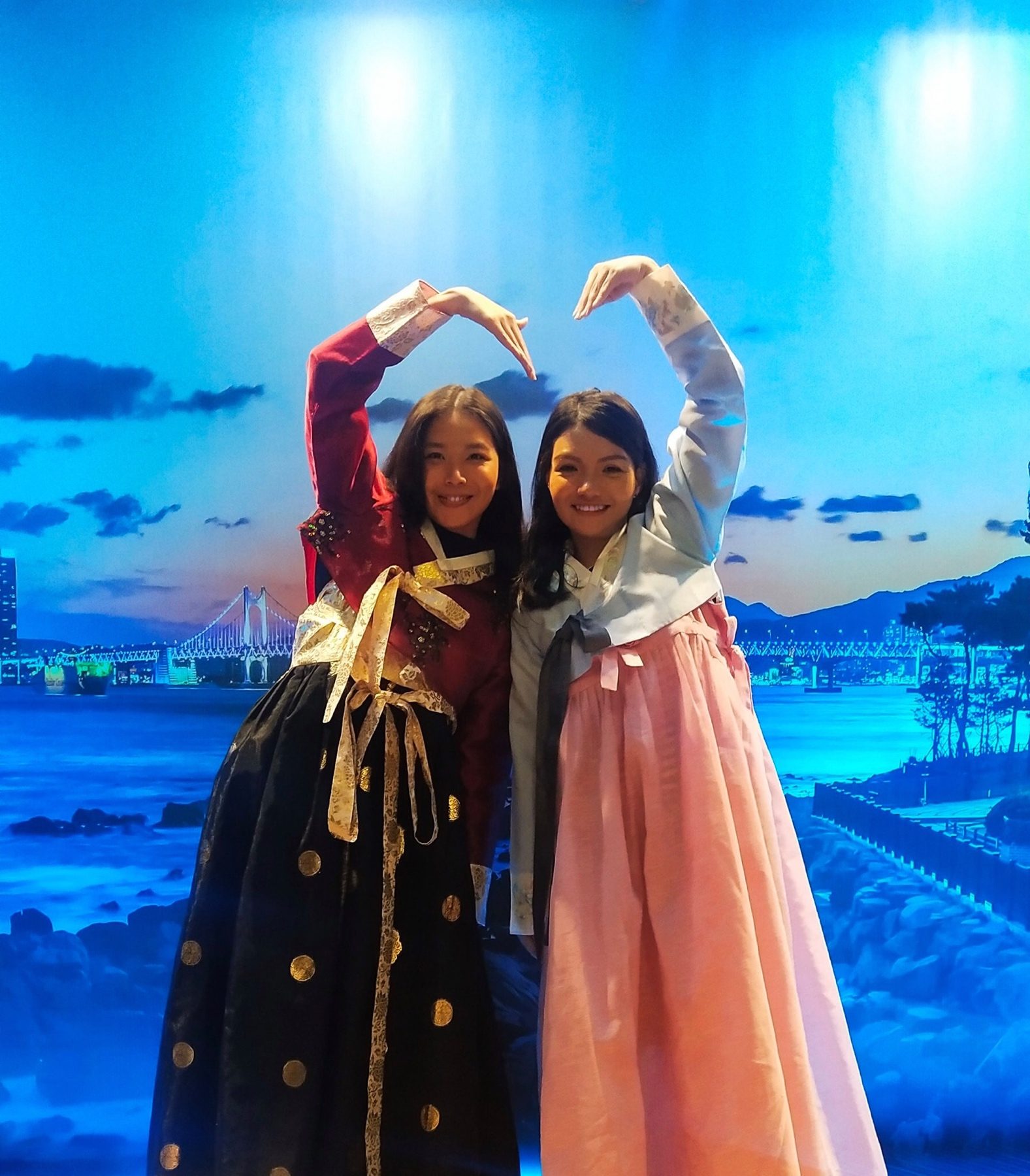 Both of our countries have also experienced tragedy like the recent eruption of the Taal Volcano alongside with the sudden Sokcho Wildfire, but we have strengthen our bond as we help each other get through these difficult times. These are the reasons I believe why our attachment with each other go way beyond Boracay and BTS, or even Dried Mangoes and Kimchi. I'm hoping this 2020 will bring us closer and may we learn from each other as we face a new decade. 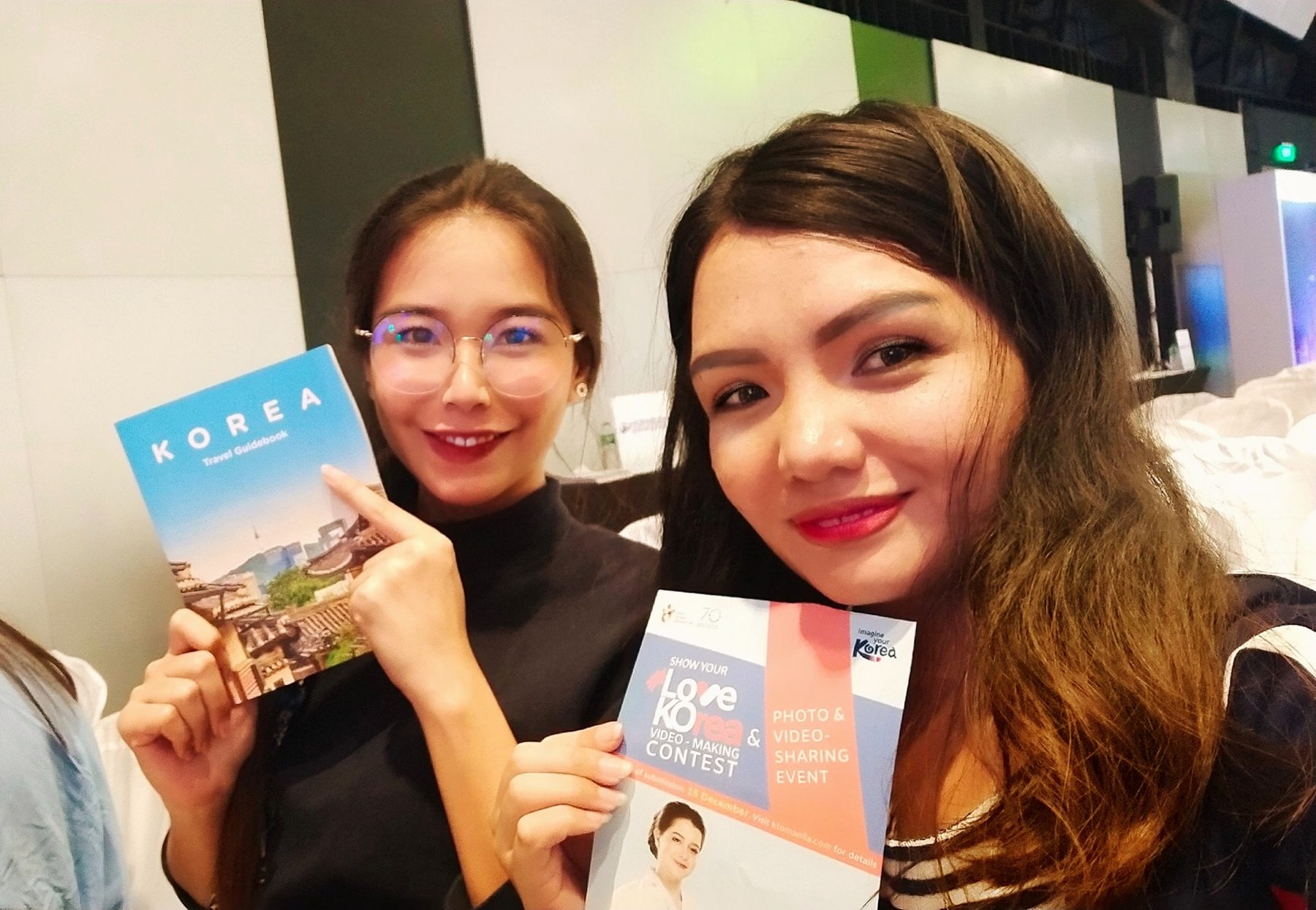 5 / 5 ( 4 votes ) South Korea to ease quarantine guidelines for overseas arrivals The travel industry expressed its support for the revision of the law, which includes...Read More
HaB Korea.net

5 / 5 ( 1 vote ) Apologizes over racist jokes about BTS Only about a month after a German radio host came under fire for his racist comment on...Read More
HaB Korea.net

5 / 5 ( 4 votes ) ‘Dynamite’ sets the longest stay on Billboard Hot 100 The digital single “Dynamite” by K-pop megastar BTS has made history as the longest-charting...Read More
HaB Korea.net

5 / 5 ( 2 votes ) Best 3 hidden honeymoon destinations in Korea Many soon-to-be-married couples have been choosing domestic destinations for their honeymoons, while the prolonged COVID-19 pandemic...Read More
HaB Korea.net

Busan One Asia Festival, K-pop fest to kick off online next month