The '9th Gaon Chart Music Awards' was held at the Jamsil Arena in Seoul, and Super Junior's Leeteuk and ITZY's Lia hosted the event for 2019 music releases. 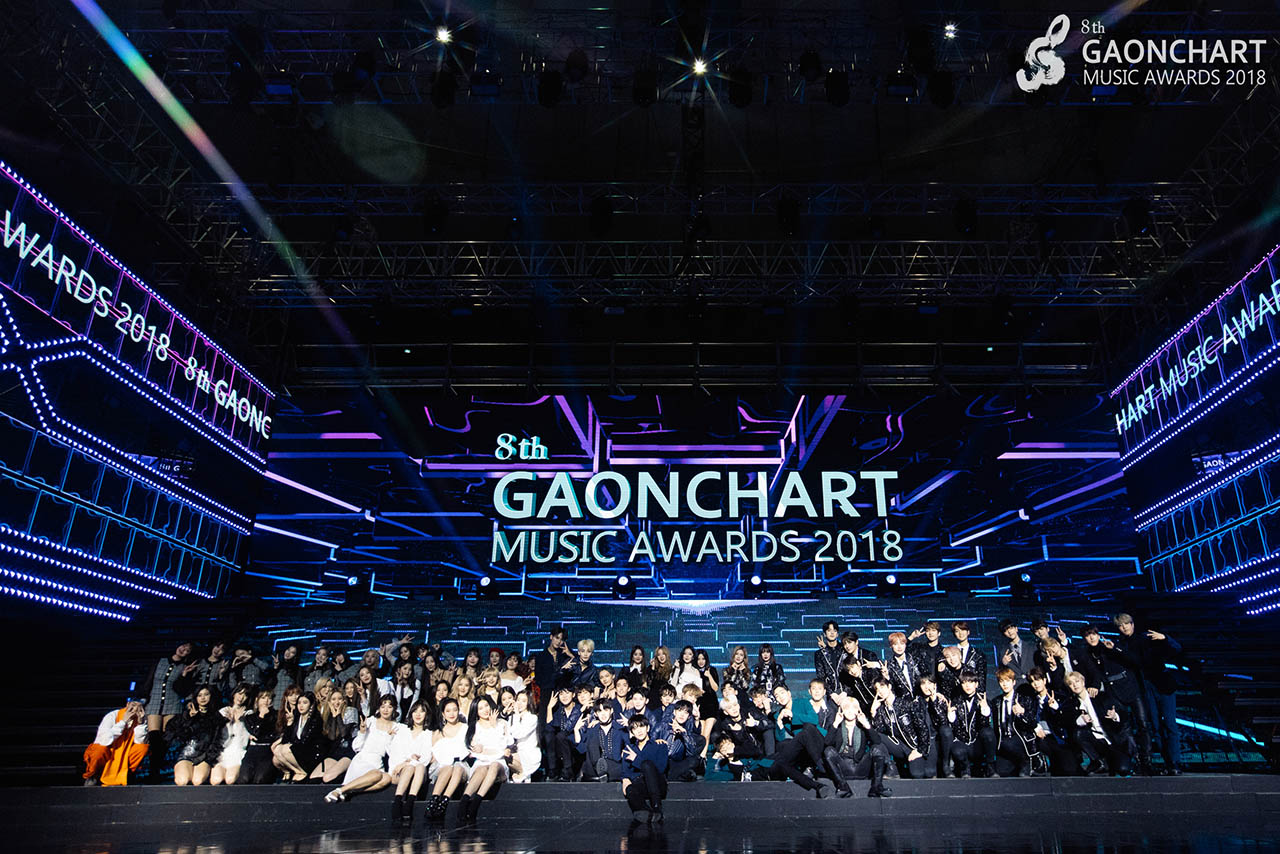 BTS to hold concert in October 2022

BTS to hold concert in October 2022 K-pop sensation BTS will hold a concert in Busan in October to support the southern port city’s bid to host the World Expo...Read More
HaB Korea.net