The prosecution sought an arrest warrant for K-pop star Serungri on Friday over suspected illegal overseas gambling and procuring prostitutes for his investors. The Seoul Central Prosecutors’ Office said it had filed an arrest warrant for the 30-year-old former Big Bang member, on seven charges including illegal overseas gambling, illegal currency transactions and procuring prostitutes. 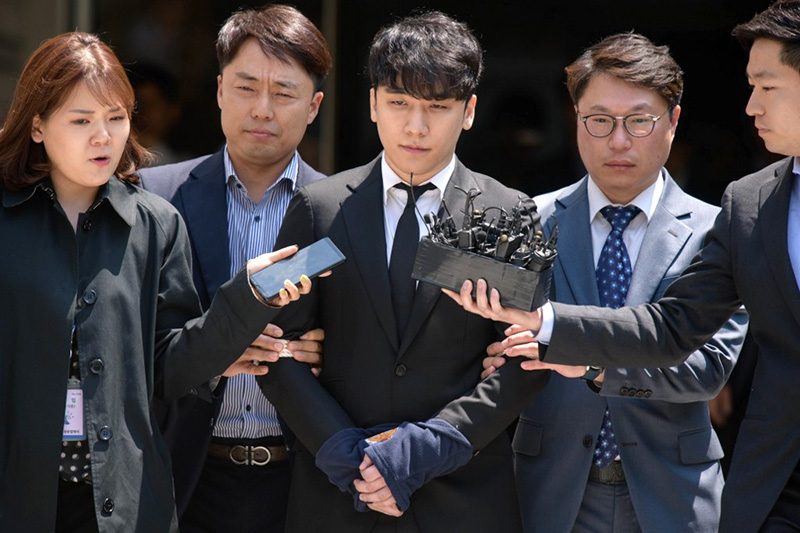 The warrant request comes about seven months after police sent the case to the prosecution with the recommendation of indicting him without detention in June. The police’s earlier attempt to arrest Seungri was rejected in May as the court saw the charges “disputable.” The police launched a probe in January and dispatched some 150 officers in connection with the scandal encompassing illicit sex videos, drugs, prostitution, and embezzlement. The scandal, involving several other K-pop stars, sent shockwaves across the country and the K-pop industry.

BTS to hold concert in October 2022

BTS to hold concert in October 2022 K-pop sensation BTS will hold a concert in Busan in October to support the southern port city’s bid to host the World Expo...Read More
HaB Korea.net