The 8 boys filmed a 'Coca-Cola' CF by the pool recently, and the brand released more behind-the-scenes photos from their fun shoot. They had a party mood and enjoyed the photoshoot + filming like they were taking a vacation by the beach.
Check out the photos below! 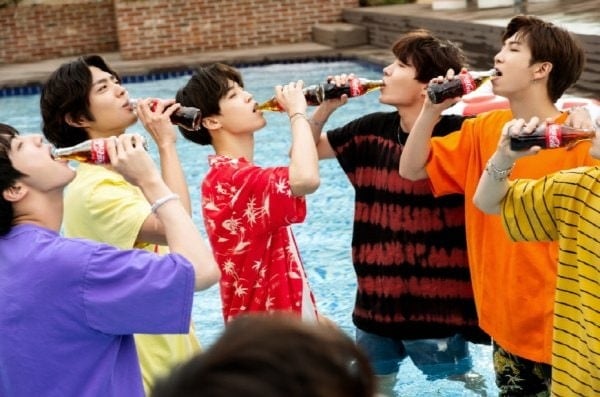 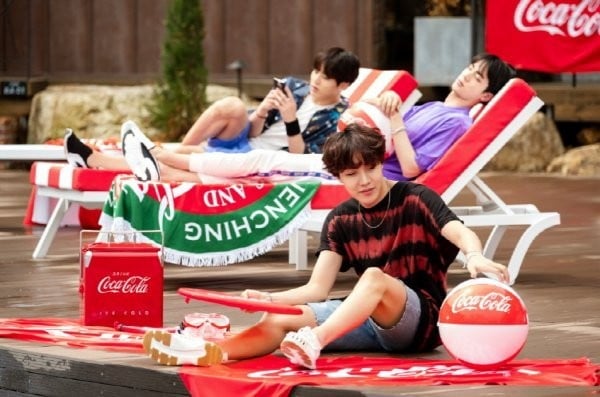 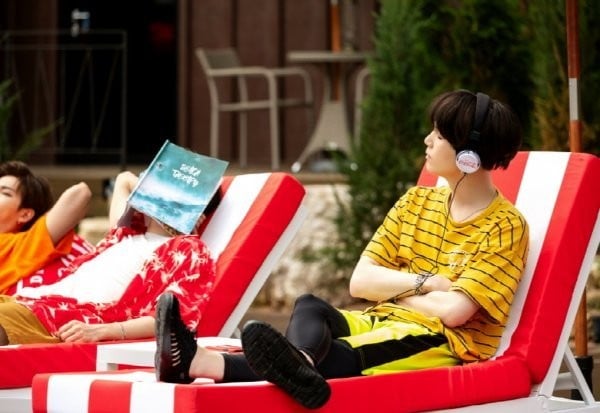 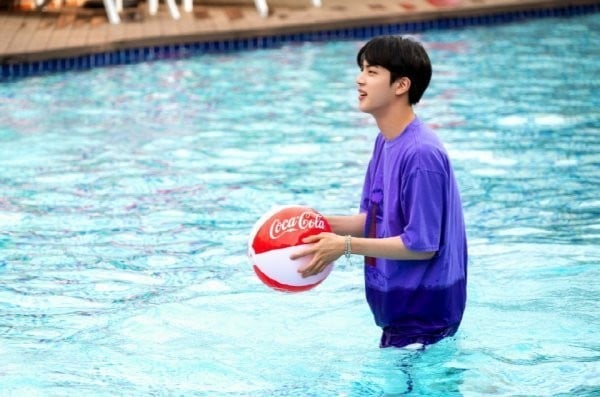 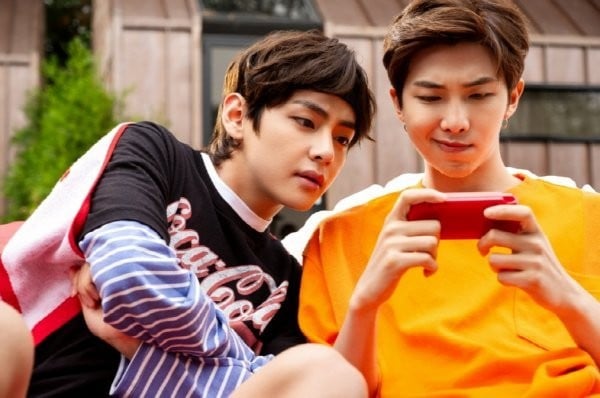 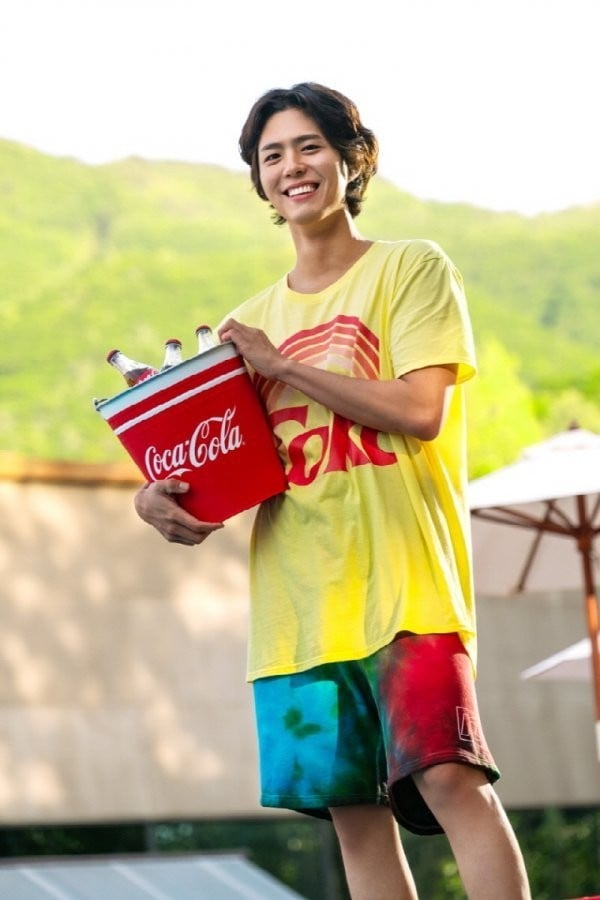 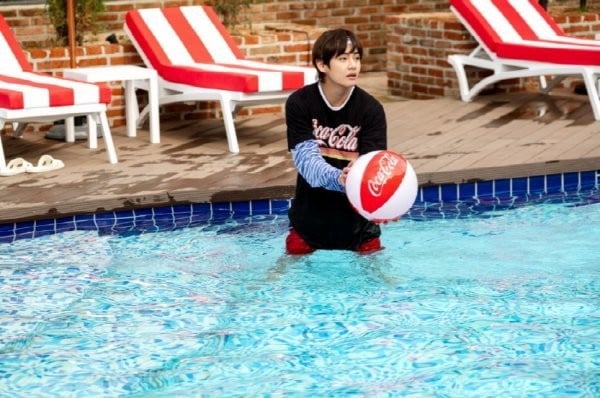 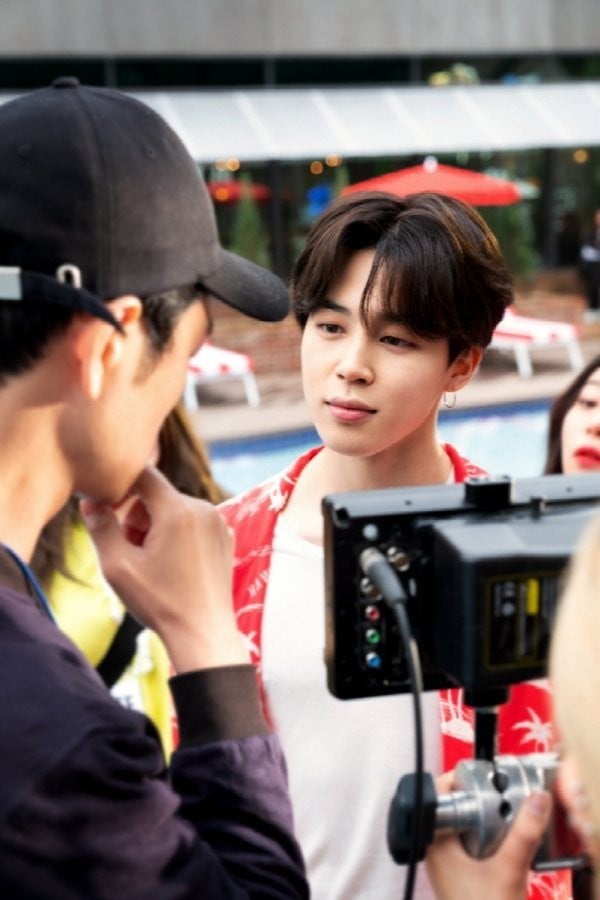 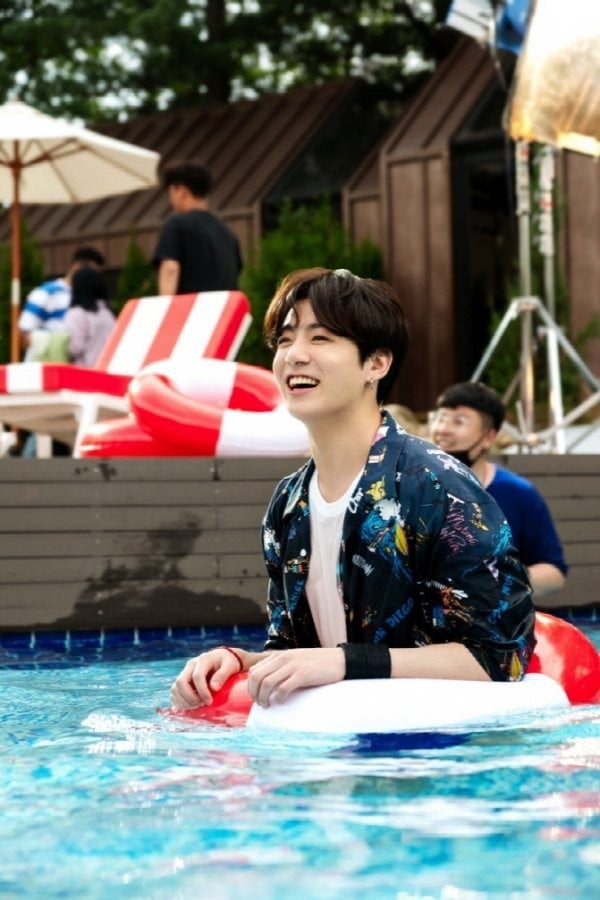 “The Panmunjom is the most dangerous place on the Korean peninsula,” said the JSA guards-to-military MP “Do not wave your hands to the North Korean forces or act irritatingly.” In...Read More
HaB Korea.net

SNSD the biggest change since their debut

Girls’ Generation, the longest KPOP girl group in Korea, celebrates its 10th anniversary this year and is the biggest change since their debut. Get Booking your own KPOP private Tour...Read More
HaB Korea.net

The 2017 Itaewon Global Village Festival will be held at Itaewon Tourism Zone for two days from this Saturday(October 14) to Sunday(October 15). The parade of the Ministry of National...Read More
HaB Korea.net

Today, Hangul Proclamation Day is a memorial commemorating King Sejong the Great, the creation of Hangul in order to relieve the people’s frustration. Hangeul has been known to be a...Read More
HaB Korea.net

Actress Oh Yeon-seo, How come she is 31?

Seungri and Sandara Park together in Philippines