Foreign Tourists Return to Thailand for First Time Since March

Thailand received more than 1,000 foreign tourists in October, the first set of visitors to the Southeast Asian nation in six months.

Tourists began returning in small numbers under a special long-stay tourist visa unveiled by the government last month, according to data released by Thailand’s tourism ministry Tuesday. The October arrivals compared with 3.07 million foreign visitors during the same month a year ago, and were the first since March, data showed. 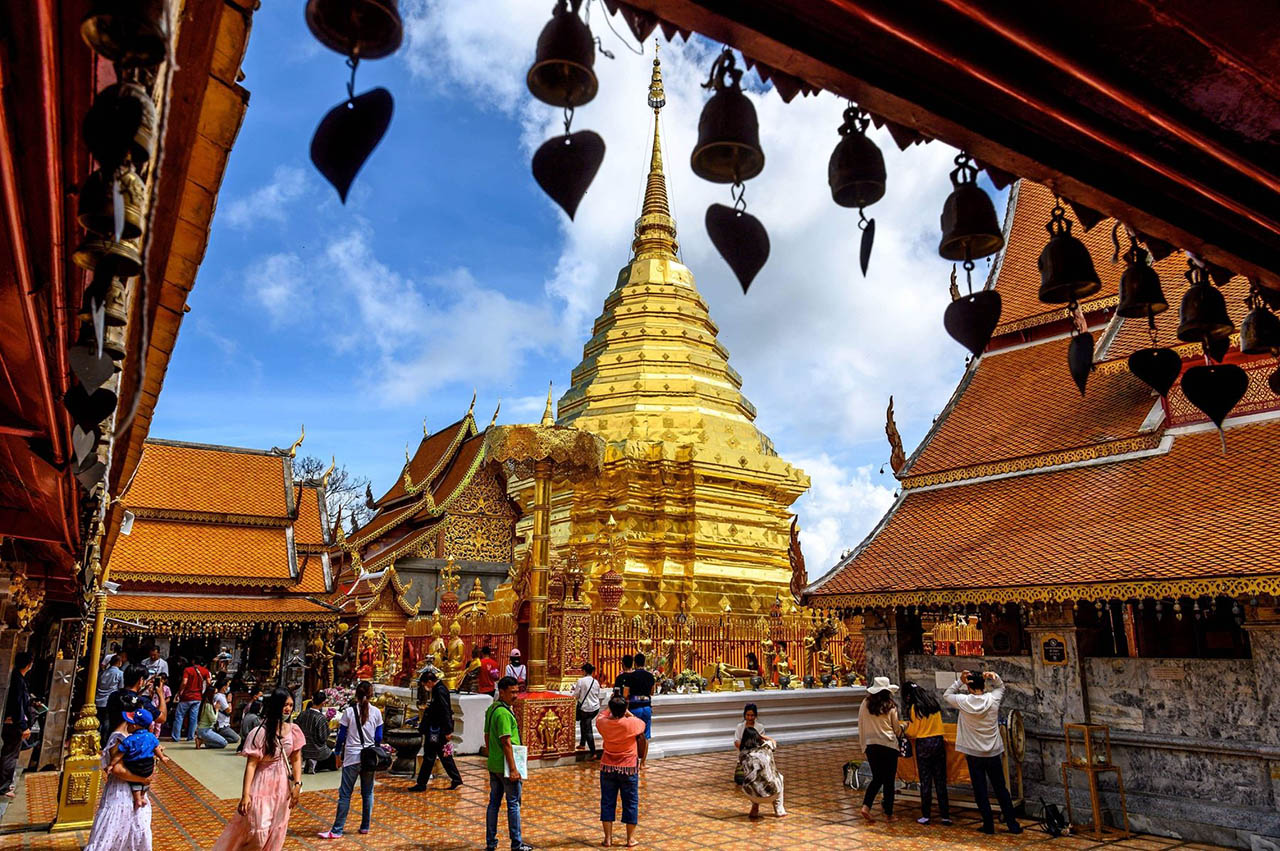 While Thailand has relaxed most of its coronavirus measures to allow businesses to fully reopen and some visitors to return, it has retained a nationwide state of emergency to prevent a resurgence in the pandemic. The nation’s ailing tourism industry is struggling to draw visitors as authorities have retained a mandatory 14-day quarantine on arrival amid a surge in confirmed infections worldwide.

The tourism ministry didn’t detail revenue generated from the foreign visitors and said some of the information may be subject to revisions. Thailand netted more than $60 billion in revenue from about 40 million visitors in 2019, official data show.

BTS appeared in a video to promote Seoul to attract foreign tourists. An official in Seoul explained that they selected the BTS as a publicity model. Book Your Real KPOP...Read More
HaB Korea.net

The First Filipino – Korean collaboration Film ‘You With Me’

iKON Bobby takes the first step with a solo singer

iKON Bobby takes the first step with a solo singer on the 14th September. YG Entertainment unveiled the “sampler video”, which can be seen through Bobby’s first solo album ‘LOVE...Read More
HaB Korea.net

Everland, where the Halloween festival is held at the moment, will open its new flower festival ‘Red Flower Festival‘ this coming autumn from September 14 to 22. The Red Flower...Read More
HaB Korea.net

JYP Entertainment will unveil the new KPOP Boy Group that will follow 2PM, GOT7 and Twice with survival program in October with Mnet. Book Your Real KPOP activities & Concerts...Read More
HaB Korea.net

‘Kimchi making’ is designated as cultural property of Korea