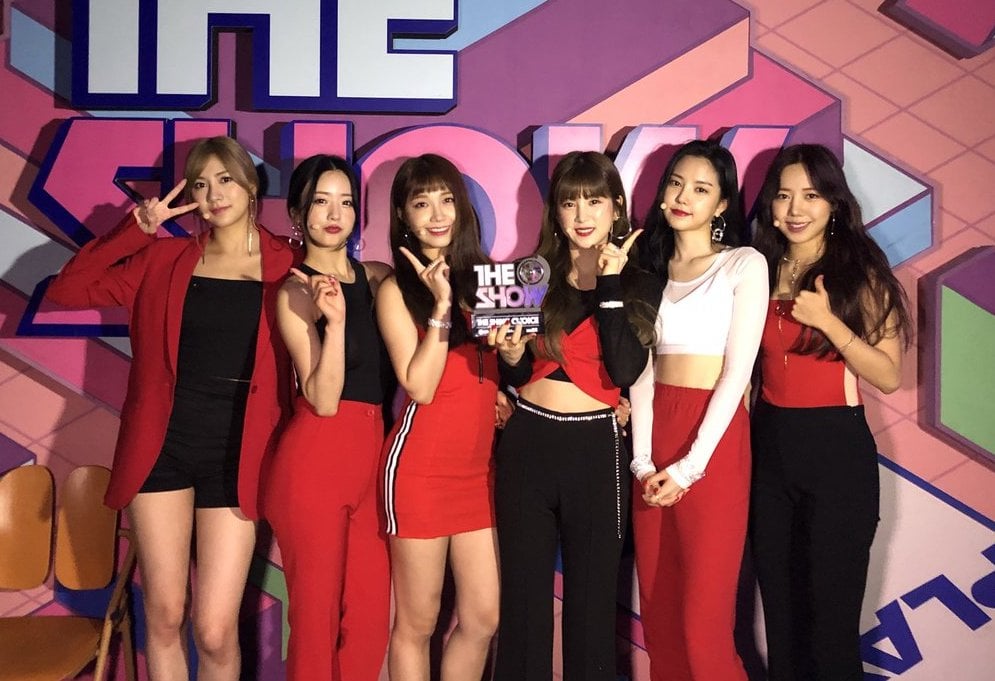 JTBC makes new audition program with PD Han, who used to work in CJ, made many of musical audition programs successfully like ‘SHOW ME THE MONEY’,’Unpretty Rap Star’, ‘Produce 101’....Read More
Helena

Girl group 2NE1 CL will be solo comeback. YG Entertainment said on the 28th, “We are working hard to release new albums, and we will be able to deliver good...Read More
HaB Korea.net

Does Kimchi make you stay young?

Does Kimchi make you stay young? Kimchi was selected as one of the world’s five healthiest food by the American health magazine, “Health.” Kimchi is a very beneficial fermented food,...Read More
Helena

I do not know if there will be a smile on my face. I am so happy to be back all over and back to my fans! TVXQ held their...Read More
HaB Korea.net

These characteristics can be seen in table manners as well. The following information on table manners is from an excerpt of a document, written in the 1700s, by Lee Duk...Read More
HaB Korea.net