iKON in first comeback since B.I left over drug allegations

K-pop act iKON is set to release fresh music, making its first comeback since former leader B.I quit the band in June over drug allegations. The group unveiled three photos from its new music video on its official Instagram on Monday. The pictures feature members in dazzling red outfits against a backdrop of fire. "Preparation for the music and the MV (music video) is in the final stage," its agency YG Entertainment said. But the management company has not disclosed the EP's release date or the lead track's title. B.I, 23, left the group in June after being engulfed in a drug scandal. The singer, whose real name is Kim Han-bin, partially admitted in September that he had purchased and consumed marijuana in 2016. He was then booked. Former YG chief Yang Hyun-suk has been investigated for allegedly attempting to cover up the drug case. iKON, comprising Jinhwan, Yunhyeong, Bobby, Donghyuk, Ju-ne and Chanwoo, debuted in 2015 with the album "WELCOME BACK." It shot to fame with "LOVE SCENARIO" (2017). 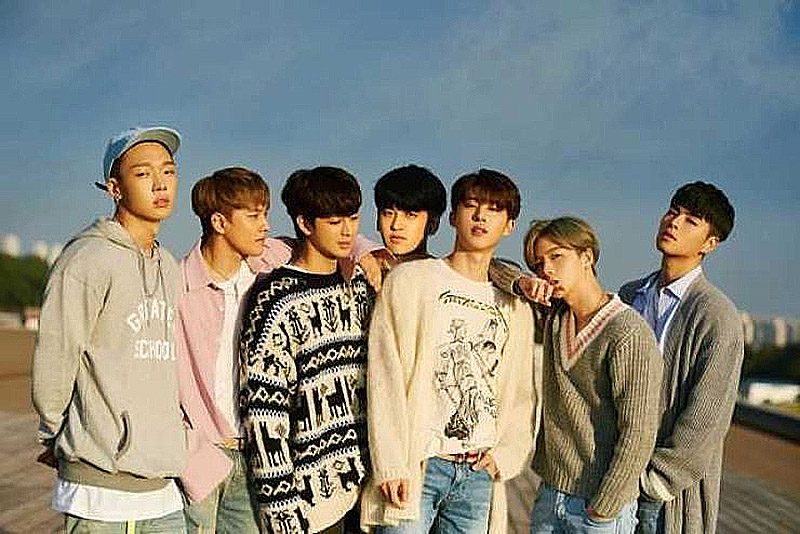 The outdoor mask mandate will be lifted from May 2

Two K-pop superstars ― PSY and BTS’ Suga ― have joined hands to take the music scene by storm. PSY, who was propelled to global stardom with his 2012 hit...Read More
HaB Korea.net

2NE1 Reunite Perform Together at Coachella 2022

2NE1 Perform Together at Coachella 2022 Disbanded K-pop girl group 2NE1 performed together for the first time in seven years since 2015. On April 16, CL performed at an annual...Read More
HaB Korea.net

South Korea lifts self-quarantine for overseas visitors from March 21 From March 21, COVID-19 vaccinations will be completed at home and abroad, and overseas entrants who have registered their vaccination...Read More
HaB Korea.net
1 2 3 4 5 … 251