When you book with an account, you will be able to track your payment status, track the confirmation and you can also rate the tour after you finished the tour.
Sign Up
4057

Ticketing and admission available until 30 minutes before closing.

Free admission is allowed to infants under 36 months. Please bring a valid ID or valid documents for verification.

Closing hours are subject to change upon park schedule and other circumstances. Please reconfirm park hours prior to your visit. 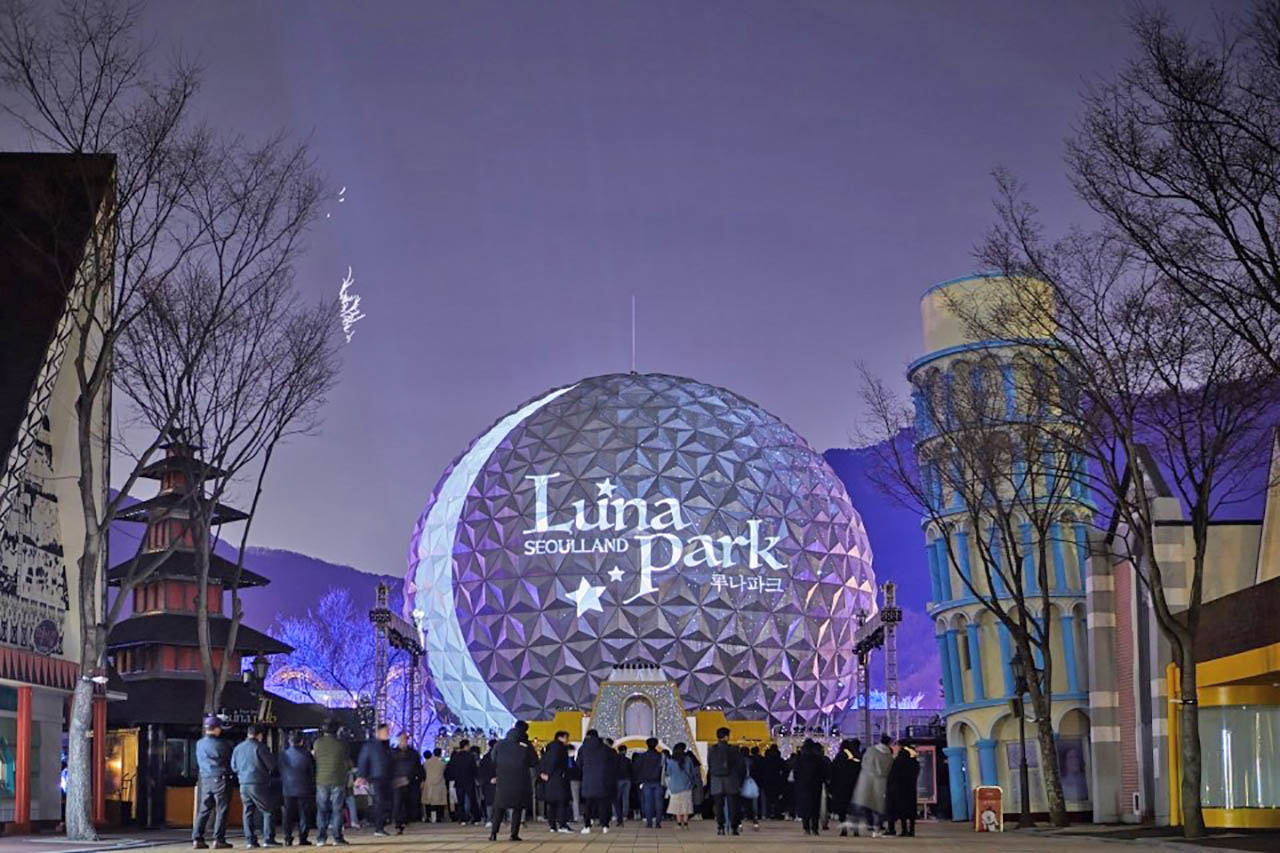 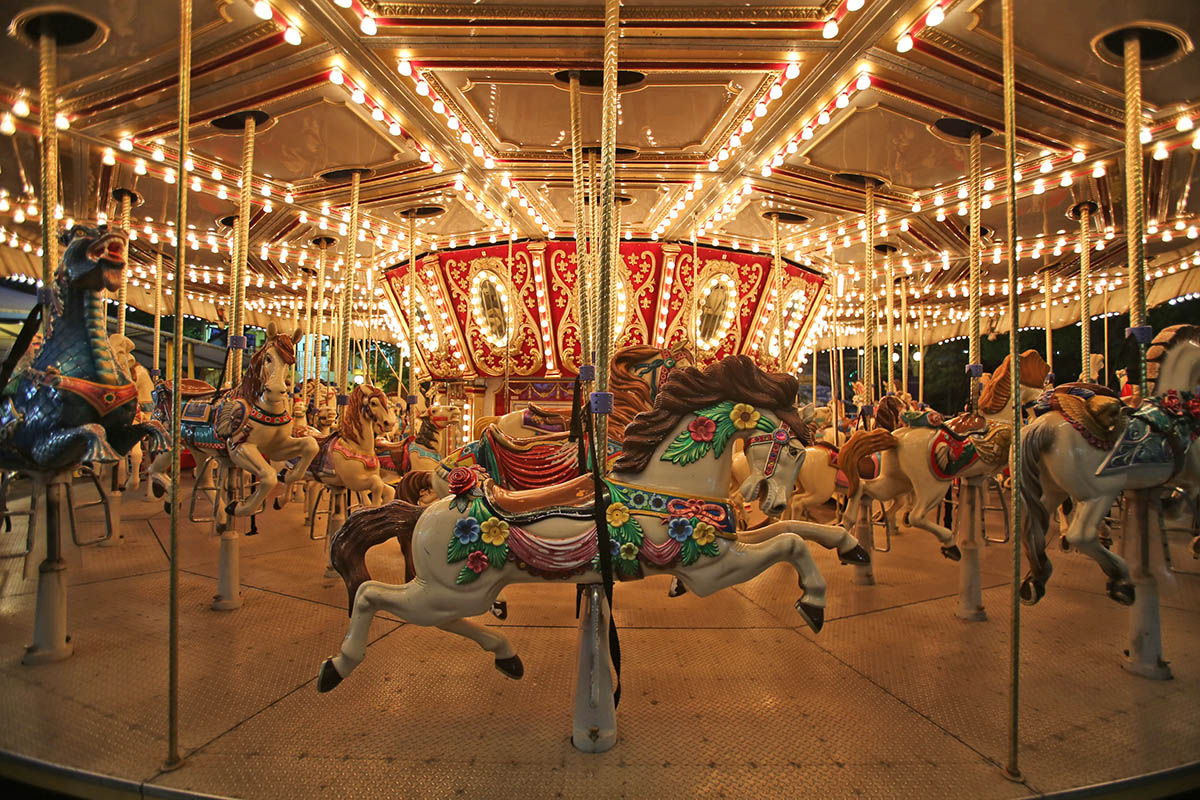 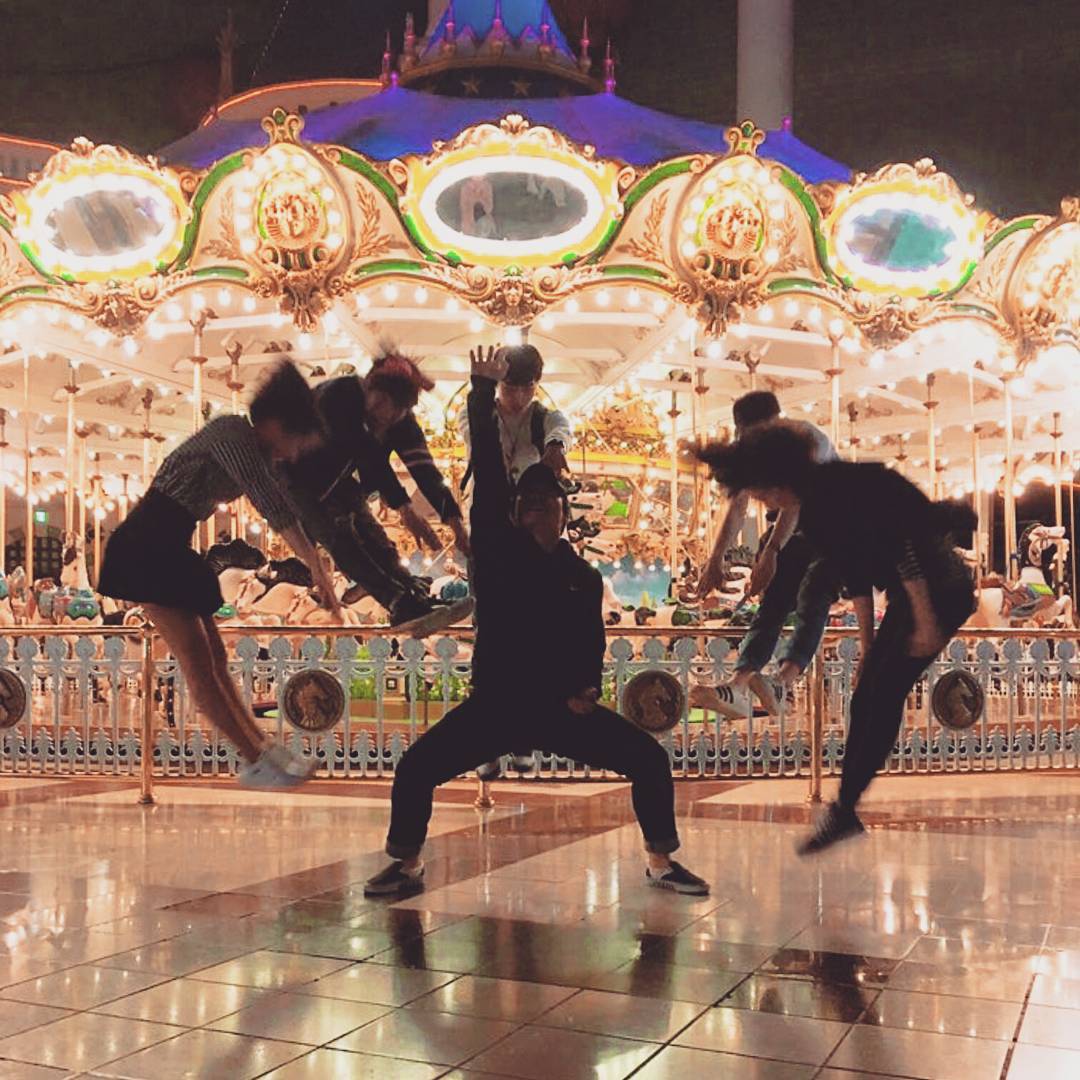 Seoulland is Korea’s first theme park, with a beautiful scenery surrounded by Cheonggyesan Mountain. Seoulland has an area called ‘World Square’ where one can glimpse traditional architecture and folk items from all over the world. You can view the traditional Korea at Samcheonri Hill, the western frontier at Model Land, and Fantasy Land. There are five theme based areas that make up Seoulland. Seoulland has up to 40 rollercoasters such as Space Cruise, Black Hole 2000, Galaxy Train, Rapid Current Ride, Magic Carpet, as well as Adventure Theater, Movie Theater, Story Land, and many more.

The pride of Seoulland is its wide selection of seasonal festivals and the unique Laser Show held during the evening. Seoul Grand Park is situated on a very large field and holds various festivals for each season of the year. The Tulip Festival is held from April to May; the Starlight Rose Festival from July to August; the Chrysanthemum Festival from September to October; and the Snow Light Festival from December to February.

Opened in 1984, Seoul Grand Park consists of Seoul Zoo, the largest one in Korea, caring for 3700 animals from 330 species, Seoul Land, an amusement park, Rose Garden and Children’s Zoo in Theme Garden, and a Campsite. Seoul Grand Park is set among forested hillsides and is a perfect place for relaxation as a comprehensive theme park. 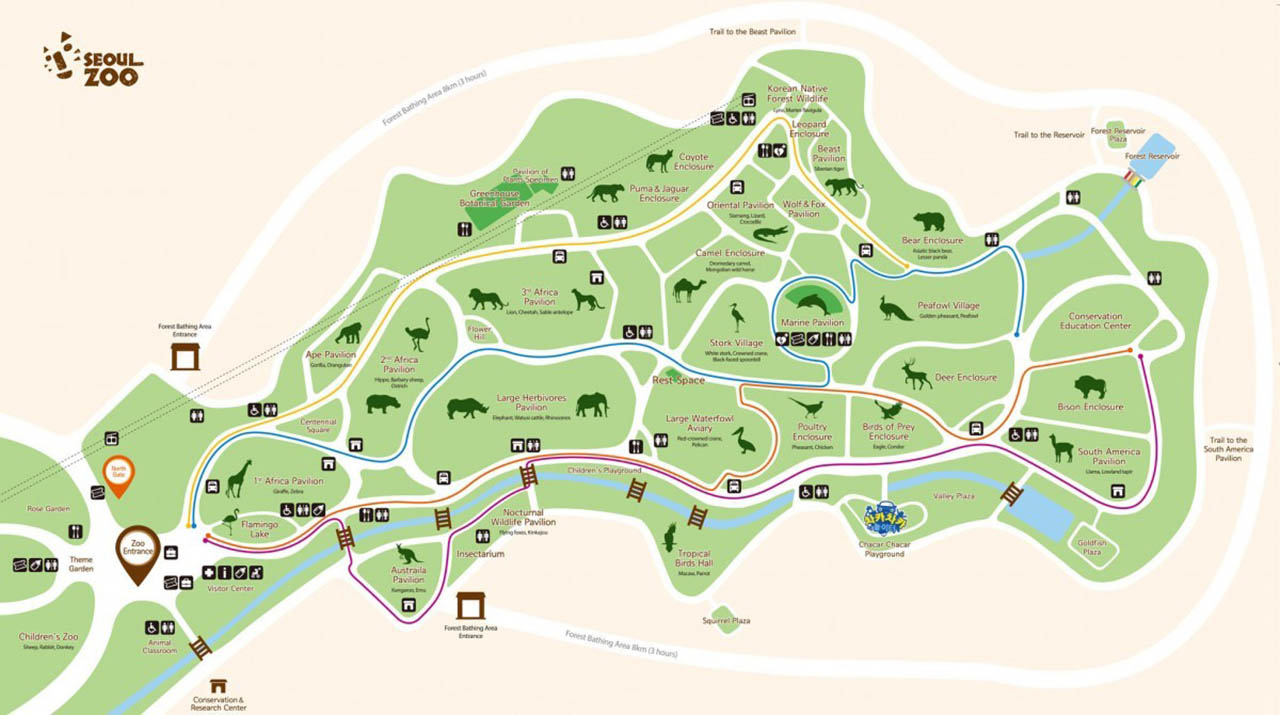 Seoul Grand Park consists of Seoul Zoo, where you’ll find animals from all around the world, Seoulland, an amusement park, Rose Garden and Children’s Zoo in the Theme Garden, Giraffe Land, a children’s activity playground, a campsite where you can dip your toes in the valley water, and the Museum of Contemporary Art, where visitors can appreciate modern and contemporary art. Seoul Zoo is a place where everyone can find something to enjoy! 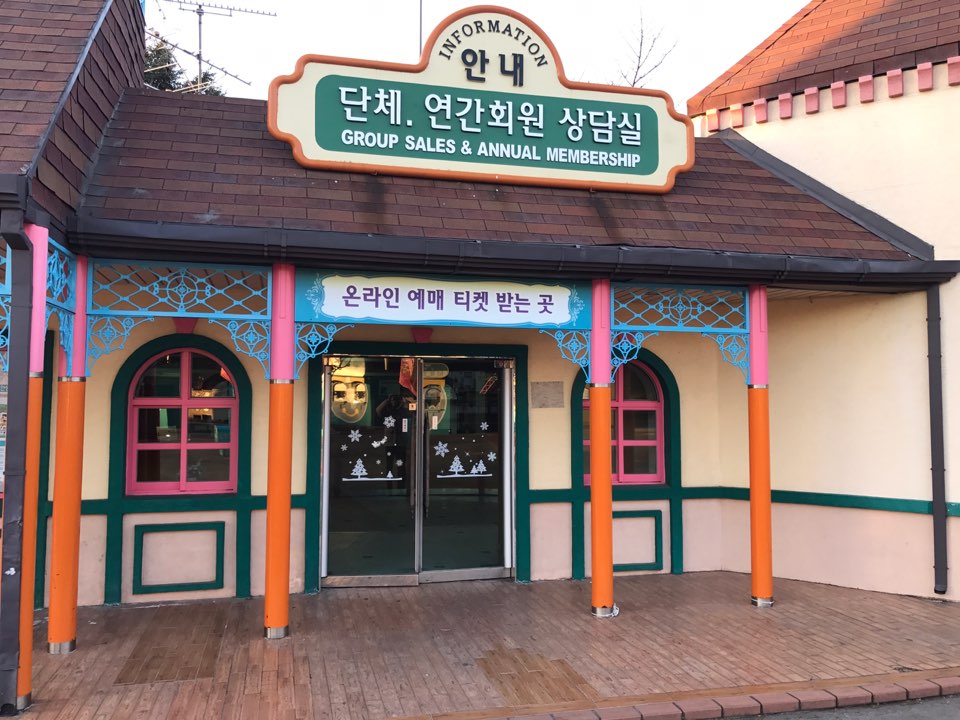 2. Please bring your passport with you for confirmation and then take your ticket.

3. When making a reservation, please make sure to enter the name of the representation as the same English name with the passport.

4. Infants under 36 months are admitted free. Please bring a valid ID or document for verification with you.

5. The main gate of Seoul Land is located 100m from Exit 2 of Grand way Park Station / Seoul land station line number 4. The elephant train is available after an on-site payment 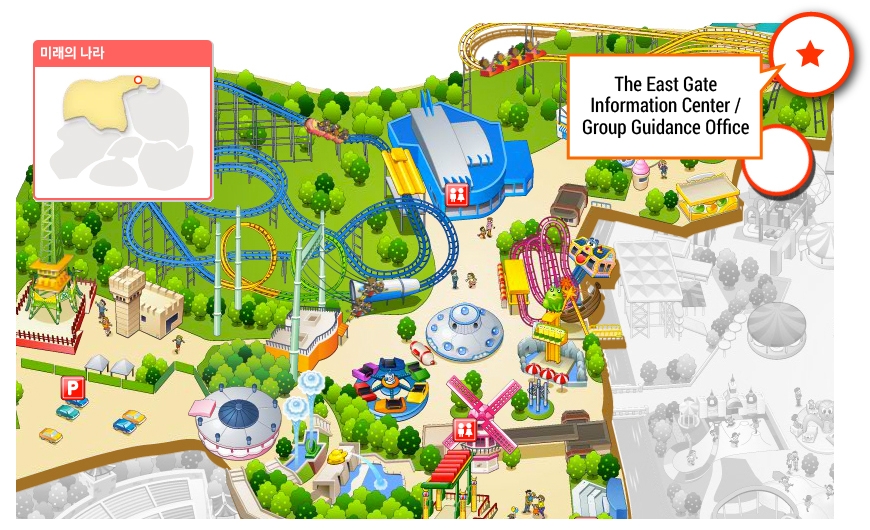 How to go to Seoul Land?

※ Subway line no.4 ‘Seoul Grand Park(Seoul LAND)‘ station: Go out exit no.2, and we recommend that you take the Elephant train! 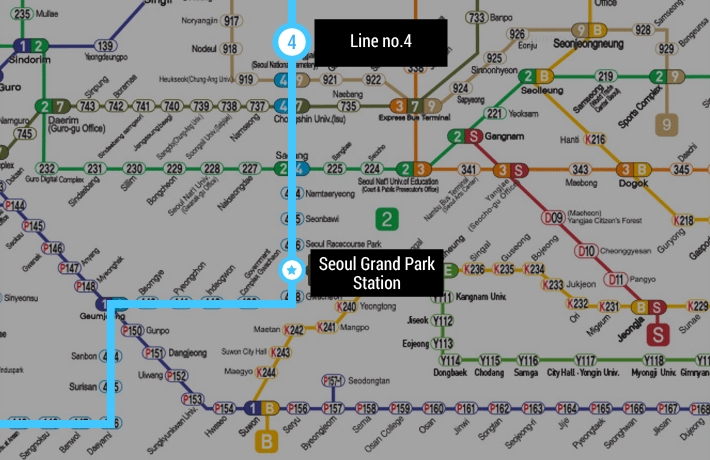 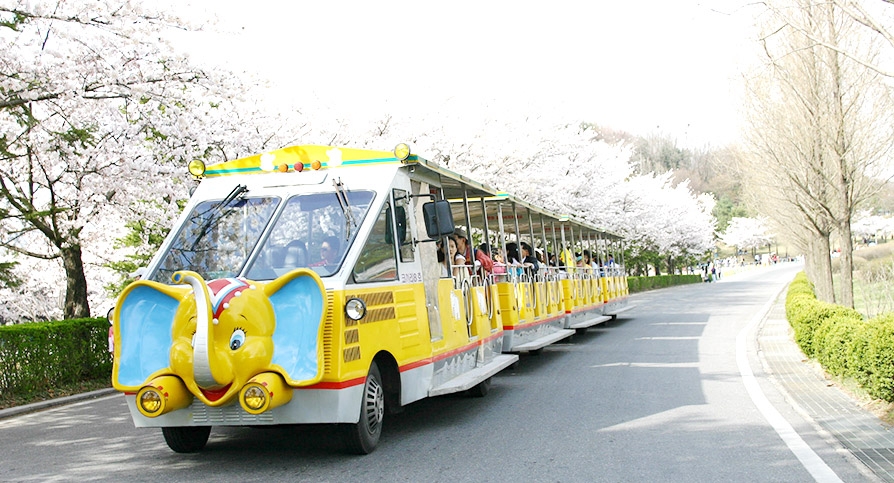 Top 3 Amusement park in Korea, SEOUL LAND! It is very easy to get there using the Seoul subway. SEOUL LAND first opened in May 1988 right before he 1988 Seoul. Olympic Games as the first Korean amusement park.