According to Business Insider, Google account for more than 90% of the Internet search market,
and Google is doing 3.5 billion searches a day. 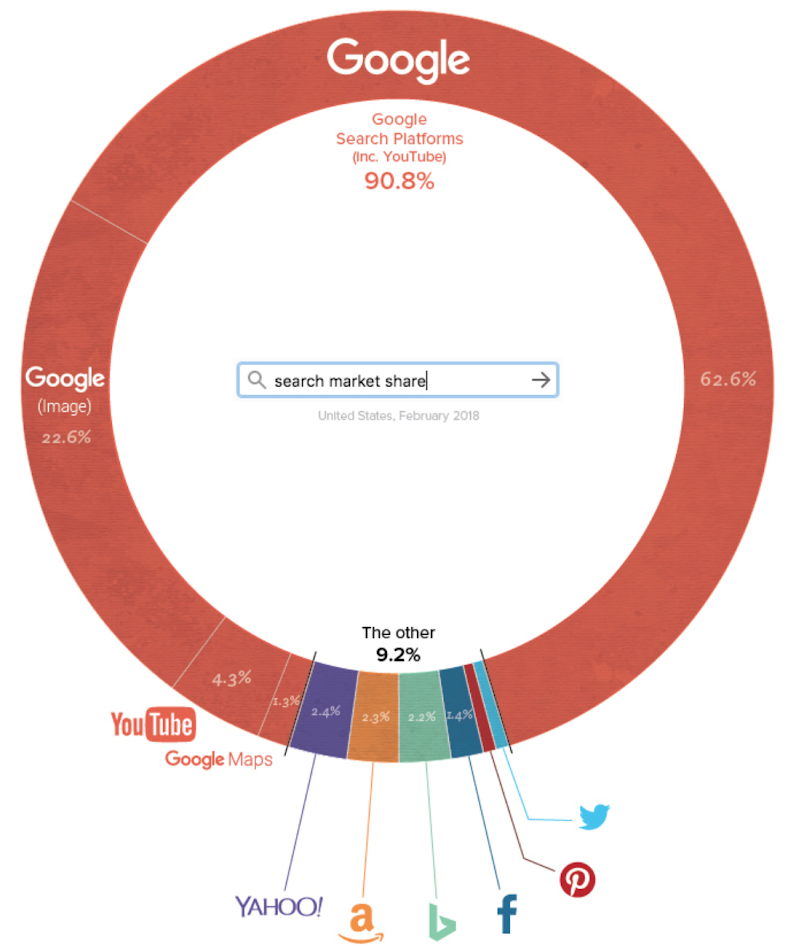 With years of experience in Google SEO (Search Engine Optimization),
you can expose your marketing content to the top of Google search. 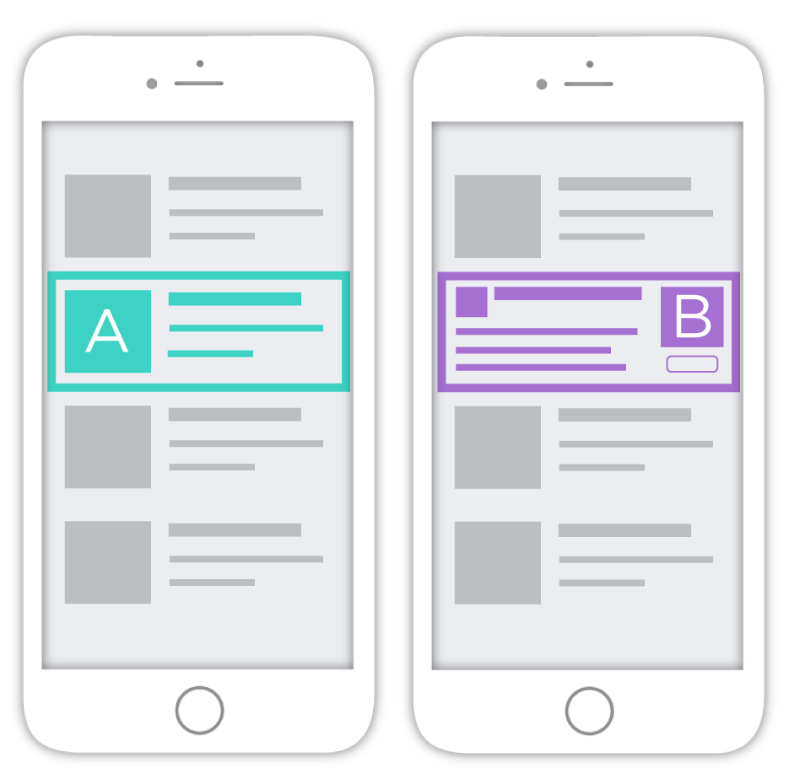 Native ads are defined by advertising formats that are consistent with the form, style and voice of the platform they appear on. Major social media platforms including Twitter, Facebook, Foursquare and Tumblr, have focused their monetization strategies around these new forms of online ads. Increasingly, top web publishers are deploying these new “native” ad formats, in an effort to lift ad performance and drive better user experiences. The IPG Media Lab/Sharethrough controlled experiment used both native ads and standard banner ads to promote the same brand advertising campaigns across top web publishers. 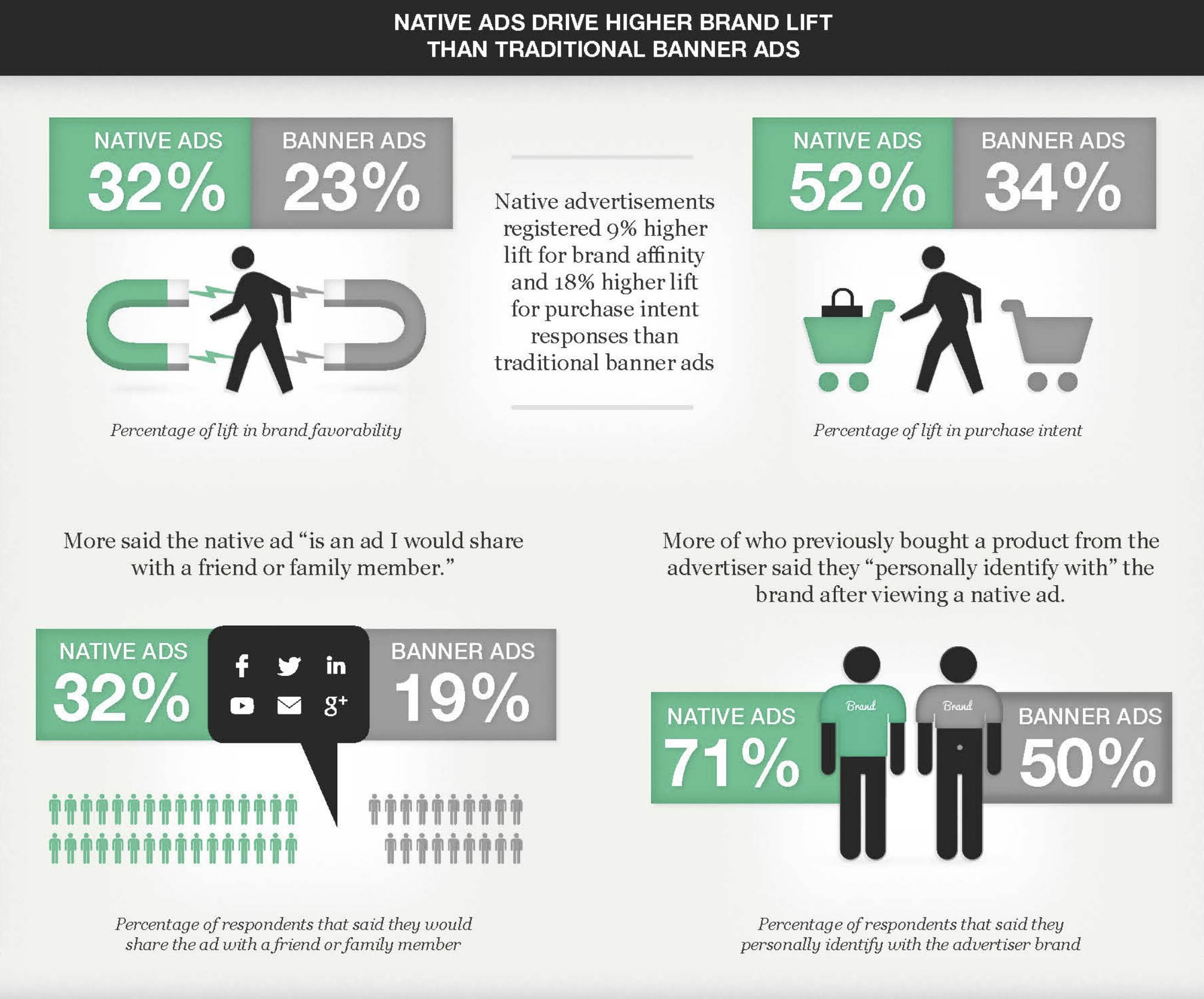 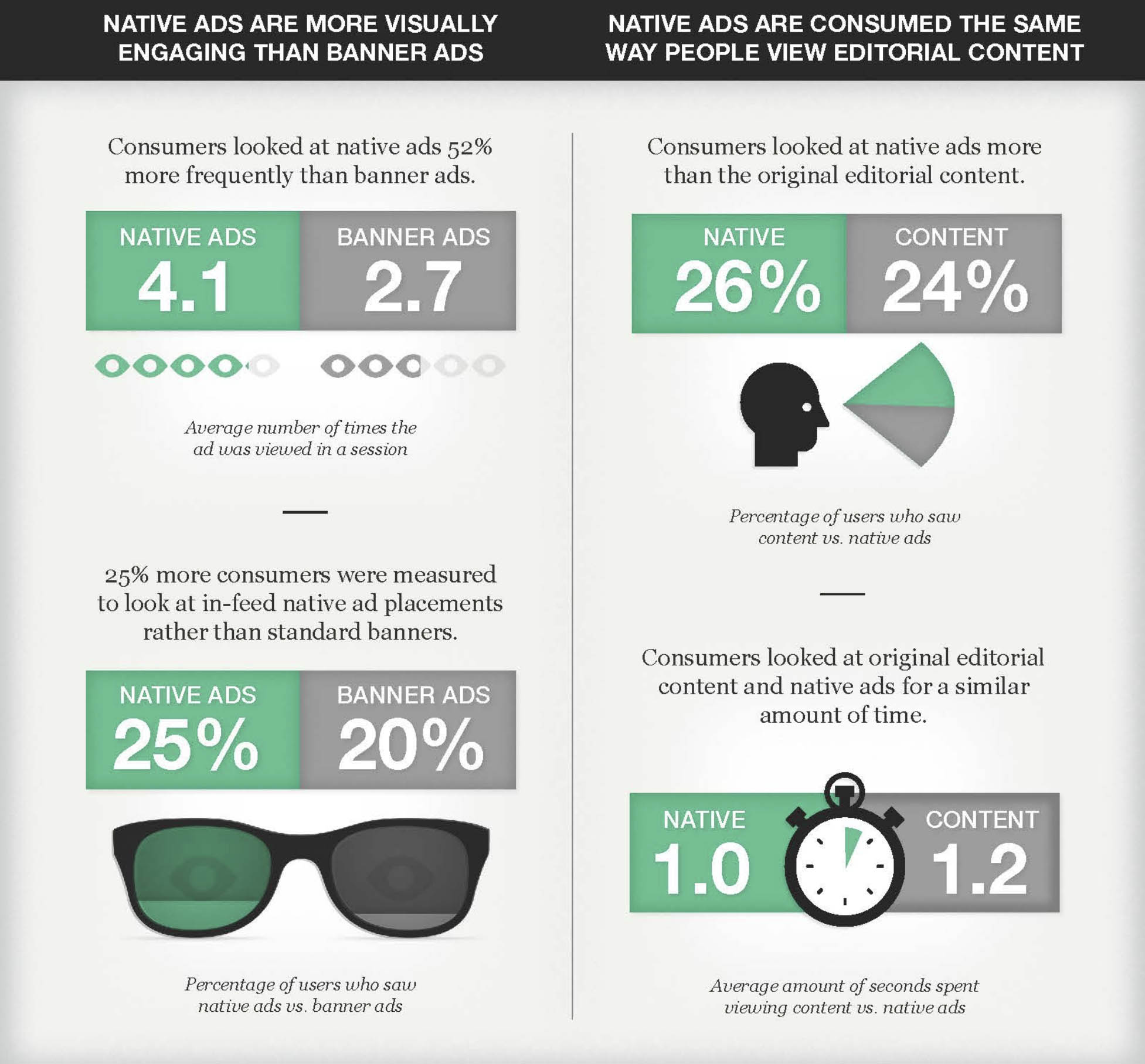 Oh my God, We should do this! 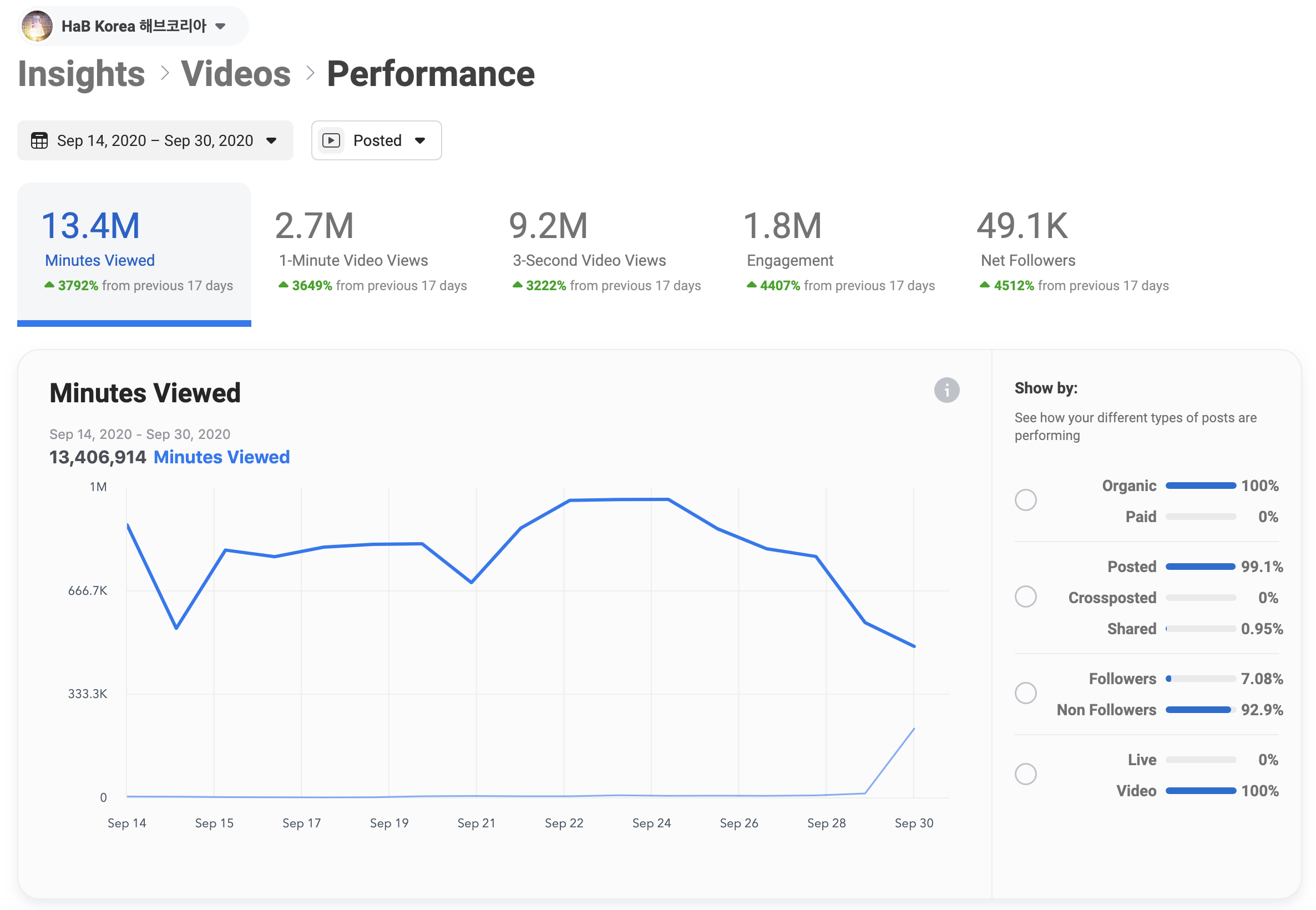 For excellent content, we expect more than 1 million viral + per month,

You can maximize your effectiveness with our marketing services. 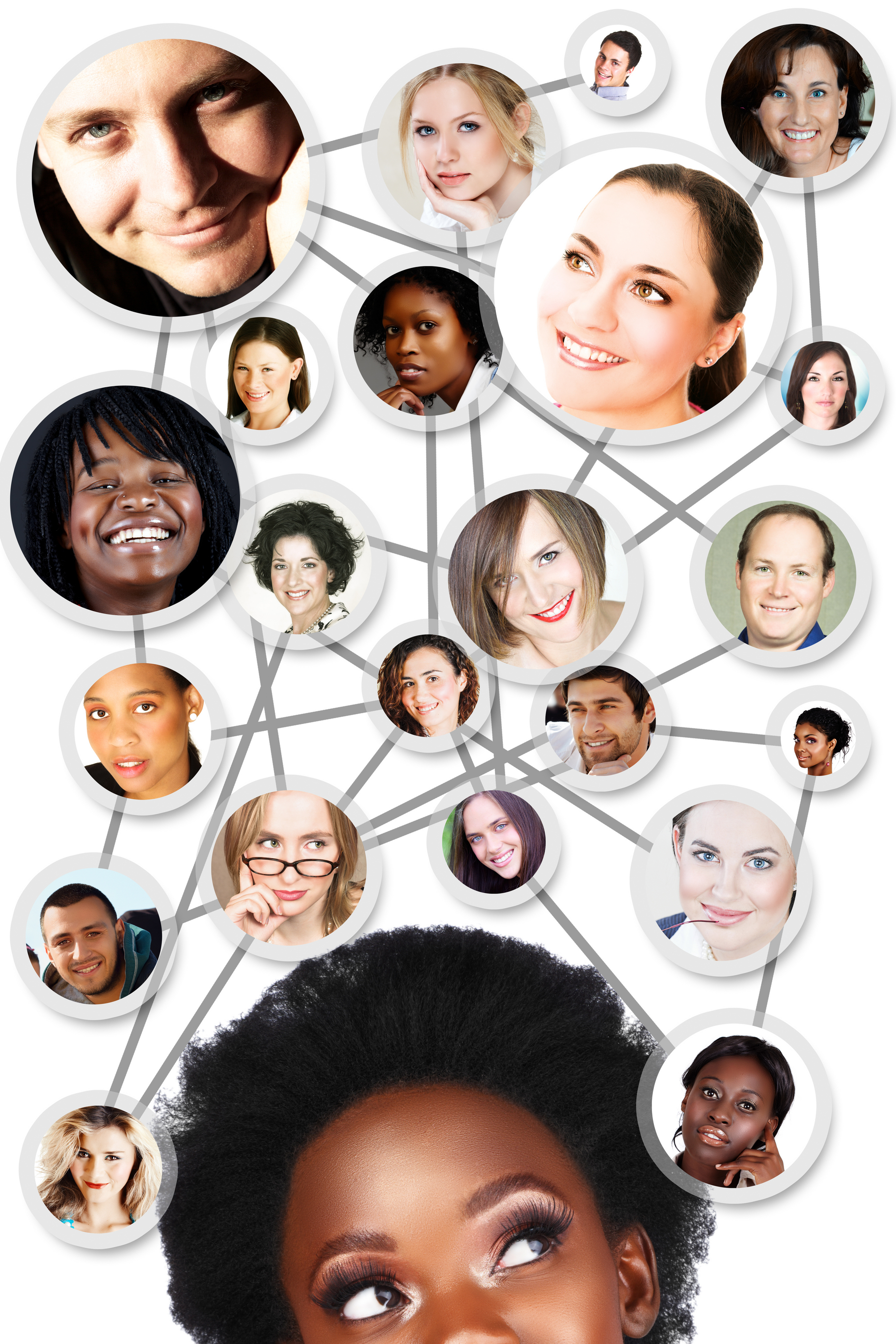 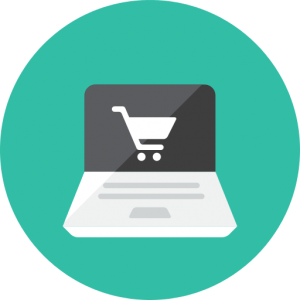 Get a partnership to attract customers directly

Are you ready to provide services for foreigners?

We can also partner with you to sell your services directly through our site.

Give foreign tourists a special experience

You can organize tours or special activities and experiences for foreigners and make reservations through HaB Korea.

You can also organize a variety of tours and team up and run your own travel agency directly with Korea Korea. 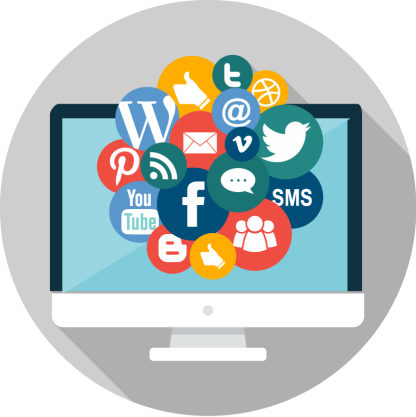 Let the professional do the work

If you want a more professional and systematic marketing effect,

You can expect more diverse and profound marketing effects through the expert.
From precise targeted advertising, we will operate paid Ads campaign through major SNS media on behalf of you.
There are also opportunities to be introduced to package events and various offline events linked to other products.

You can expect to maximize marketing effect.