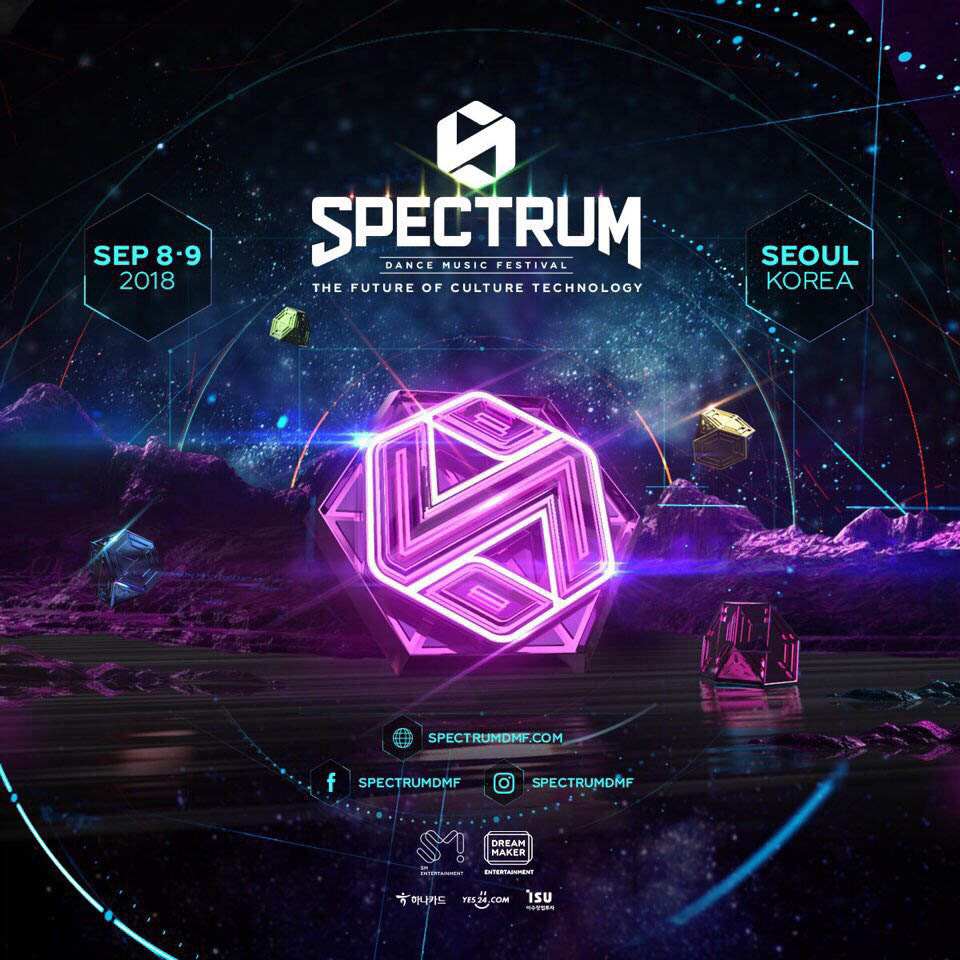 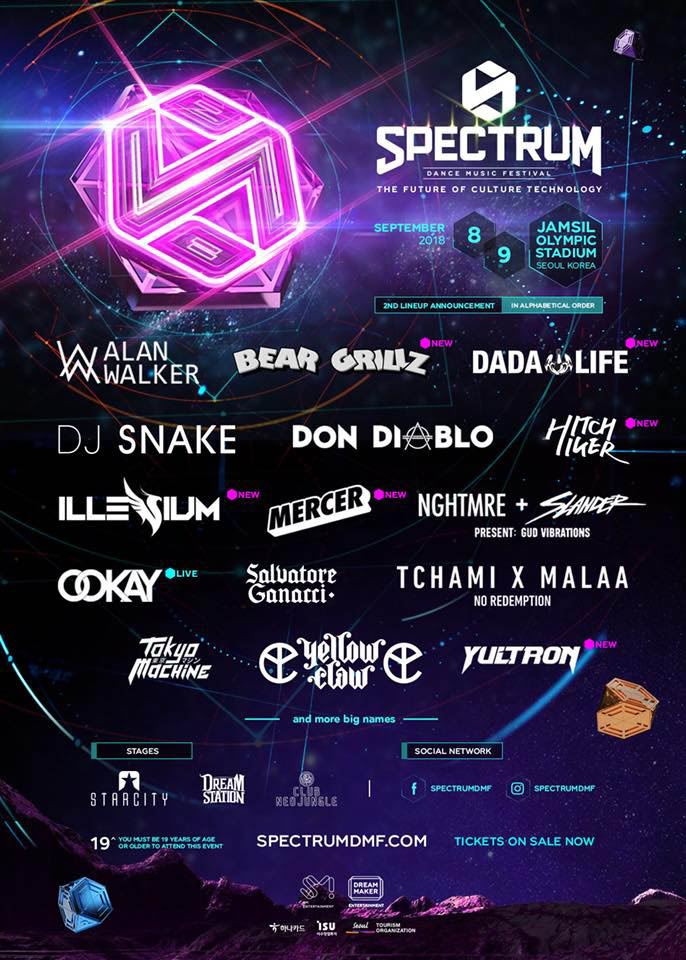 So, Donald Trump is going to the DMZ or not?

Heize will be held free busking concert in Hongdae

Heize will be held a free live busking concert at Hongdae street on 22nd October. According to the Korea Tourism Organization on October 13, ‘Night Planet Busking‘ will be held...Read More
HaB Korea.net

May Donald Trump visit to the heavily fortified DMZ during his visit Korea?

US President Donald Trump will visit South Korea on Nov. 7 to 8 for one night and two days, the Asahi Shimbun reported on the 16th. The Asahi newspaper quoted...Read More
HaB Korea.net

BTS ‘LOVER YOURSELF Her’ has surpassed 1.2 million records, and wrote a new history of the music industry. According to the album chart of September, 2017 released by the Republic...Read More
HaB Korea.net

By Korea.net Honorary Reporter Esraa Elzeny and Salwa Elzeny “My hijab is not only my religious identity. It’s part of my existence, my life.” — from the movie “My Name Is Khan” (2010) The...Read More
HaB Korea.net