Bong Joon-ho's black comedy "Parasite" won the Oscar for Best Original Screenplay at the 92nd Academy Awards held at the Dolby Theatre in Los Angeles on Sunday (local time). It was the first Korean film to take home the prestigious prize in the country's 101-year cinema history. It was co-written by Bong and Han Jin-won. 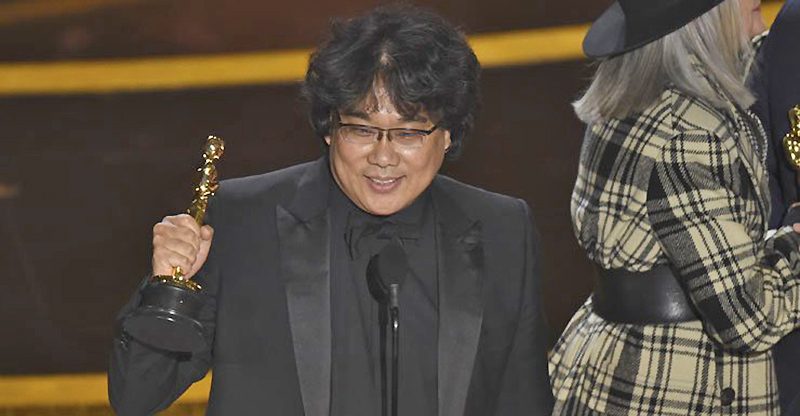 "Writing a script is such a lonely process, and we never write to represent our country. This is the very first Oscar for South Korea. Thank you," the auteur said through his interpreter in an acceptance speech. "I thank my wife for always giving inspiration to me, and I thank all the actors here with me today for bringing this film to life." Co-writer Han said he wanted to share this honor with his colleagues and with storytellers in South Korea. "Parasite" is the first non-English movie to win the best original screenplay award since the Spanish-language "Talk to Her" written by Pedro Almodovar won the title in 2002. "Parasite" was also nominated in five other categories at the Oscars: best picture, best director, best screenplay, best editing, and best production design. 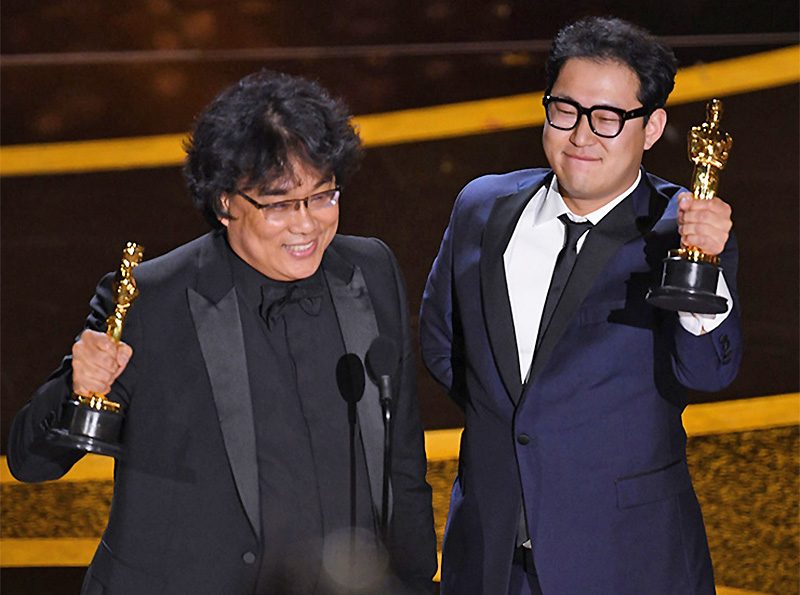 The popularity of the female duo Bolbbalgan4 is continuing during the long Chuseok holiday. As of 7:00 am on Oct. 5, Bolbbalgan4’s ‘Some’ came in first place in real time...Read More
HaB Korea.net

BTS is on Billboard 200 and HOT 100, first time ever in KPOP history

The BTS was the first Korean singer to show off his ability to keep charts for two consecutive weeks at the same time as the US Billboard main chart single...Read More
HaB Korea.net

Seoul Street Arts Festival 2017 will be held for four days from October 5th (Thursday) to October 8th (Sunday), which will be held at the Seoul Plaza and downtown areas....Read More
HaB Korea.net

Things to consider before travelling to South Korea

Pack for the season The outfit that you need to wear depends on the duration of your travel period. You don’t have to go fancy trying to bring your whole...Read More
megz

The 8th Namhae German Village Beer Festival, modeled after Munich’s own Oktoberfest will be held from October 6th to 8th  at the picturesque German Village in Namhae-gun County, Gyeongsangnam-do Province...Read More
HaB Korea.net

Having been fond of Korean dramas since my middle school days, it was treated for me and my cousins to visit some filming locations in South Korea where they shot...Read More
HaB Korea.net