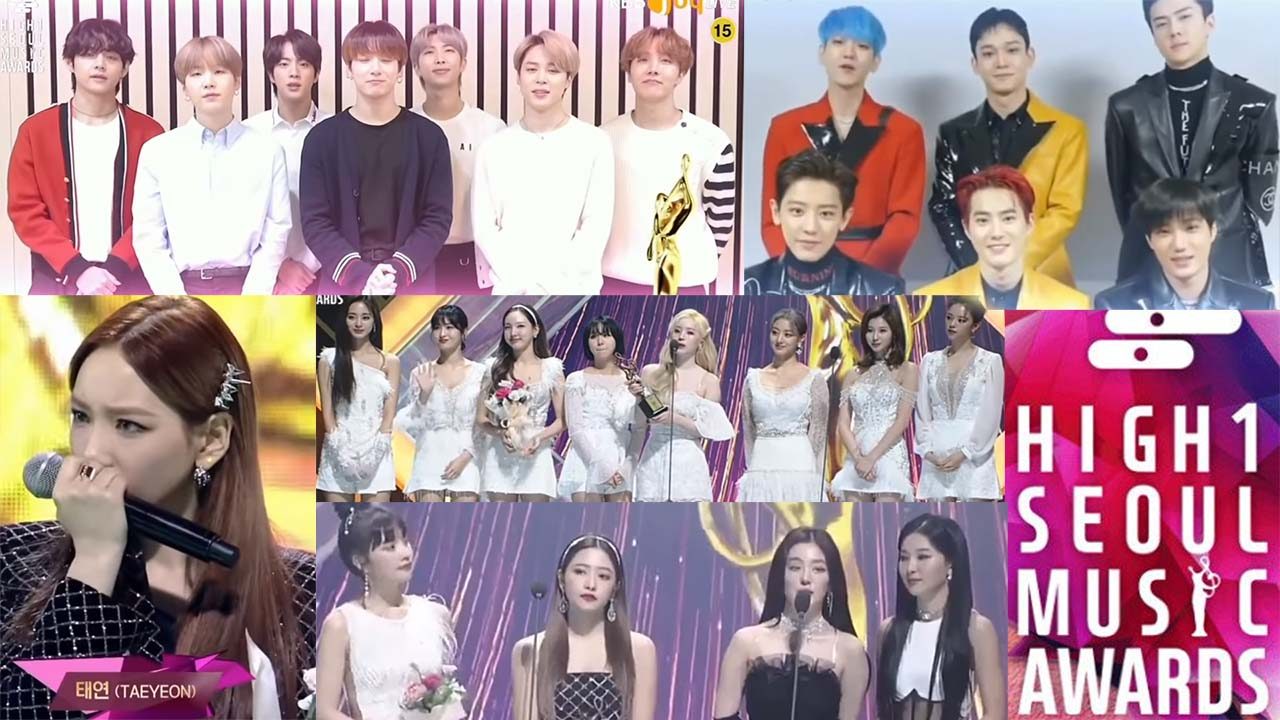 Jin of BTS is to begin military service

Jin of BTS is to begin military service At 30, Jin of K-pop sensation BTS will be the first member of the seven-strong group to begin his mandatory service in...Read More
HaB Korea.net